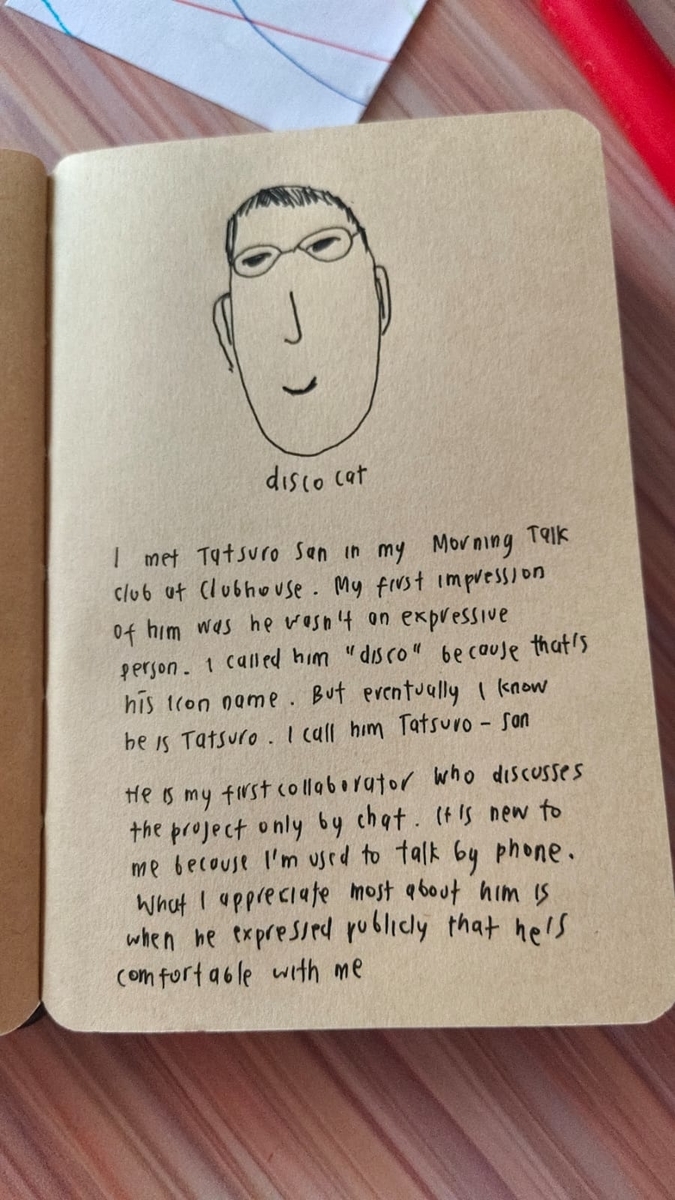 Today I worked late so I had time in the afternoon. I read Yoshio Kataoka "Outside of Japanese" a little. He thinks about what is America deeply. How the nation goes on? As once I wrote, the Gulf War was a good chance for me to think about global politics or love and peace. Japan doesn't have an army by the constitution (we must say correctly that "we only have an army for self-defense"). But sending an army to the foreign country for helping America was a paradox? Or does this means "international contribution"? I was young but thought about this seriously. I remember that.

This is the second time to read "Outside of Japanese". Exactly this book tells various interesting things so I believe this is a masterpiece. Referring to America, This book tells me what is Japan and the Japanese language. Yoshio Kataoka, a mature intellectual tells me Japan's figure (or America's one) without describing that America must be no.1 simply. Or he doesn't tell us that Japan is no.1 or "Japan is awesome". He looks at the good and the bad points of Japan and America and searches for the chances we both can communicate. So I believe this book is "once every ten years".

Once I watched Hong Sang-soo's "The Day After". It made me want to read Souseki's novels so I borrow them. TBH I have not read Souseki's work completely. I have many of Souseki's books that I haven't read. Yes, people may laugh at me because of that idleness but classical books or movies are not easy for us if we don't get used to these kinds of "classic" worlds. If we watch Yasujiro Ozu, we should get used to imagining the era he lived in or also get used to reading that era's books. After that, I can sink deeper into that era. I want to read Souseki's "Mei-An" because I heard it is also a masterpiece.

I once talked about the collaboration with Judith, an Indonesian friend. She drew the portrait of me. I got it and said thanks. She and I became friends at clubhouse. Her "cheerful" or "clear" laughing always gives me power. I have that kind of friend. Now is a hard time but there are some people who break the walls and live with their positivity and action. I want to follow these people, so I read a book and thought about various things.

Login to quote this blog

You cannot quote because this article is private.